Social Selling – It’s the future! I think that has become all too clear following recent events that have all but seen the demise of the rep and the travelling salesman! The skill set of selling remains the same however there is a subtlety in online ‘courting’ that is absent from the ‘door-knocking’ past of some sales techniques. Here are some pointers as to how the online experience can be enhanced for both seller and buyer. I’m indebted to the research done by Michelle Saunders, Marketing Director of Content and Convince and Convert Social in Perth Australia, in producing this article. 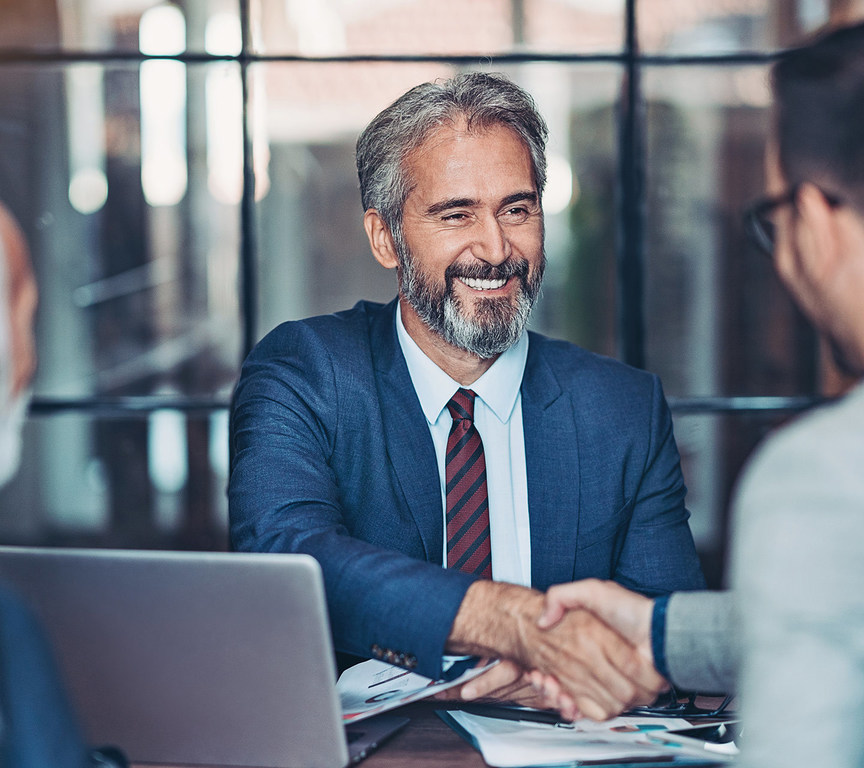 You cannot move for Social Media experts telling you that LinkedIn, Facebook, Twitter, and other social sites will bring an end to the stereotype of pushy, disconnected, salespeople and give rise to a new breed of relationship-first sellers who use social media to seek connections instead of transactions; who share valuable resources instead of pushing products; who listen instead of talk.

Yet despite the promise of social selling, just one in four salespeople know how to use social media to sell, and a mere 31 percent of reps report using social media at all in their sales process pre-pandemic.

Many salespeople tend to think of social selling as an entirely new discipline: “I know how to sell in the real world, but now I need to learn how to sell on Facebook, LinkedIn, and Twitter.” But the simple truth is that social selling isn’t new. The same traits that determine if you’re a good salesperson offline—being honest, helpful, and informative—are what make salespeople successful in the social sphere. Social media are tools. Being a good salesperson is a mindset.

So, although you may have at first been intimidated by the concept of social selling, understanding the similarities between selling online and traditional selling will help put you at ease. You’ve been social selling all along, and you didn’t even know it.

Trade shows are a massive investment in time and money. The average attendee can travel hundreds of miles to each show and spends more than eight hours meandering through a maze of exhibits in search of leads. The gruelling days and hefty travel expenses are worth it, though, if each trade show visit results in new relationships forged on the exhibit hall floor.

It’s that same ability to build meaningful, long-lasting relationships that makes LinkedIn so valuable to salespeople.

Contrary to popular belief, LinkedIn is more than a job-hunting destination—it’s an incredibly deep research and prospecting tool that can be used to unearth new prospects and identify key points of entry into the businesses you’re targeting.

Consider how you select which trade shows to attend before buying a badge. You visit the trade show website, do some research on who’s scheduled to speak and which companies are signed on to exhibit, and then make a judgement call on if you think it’ll draw the type of prospects you’re looking for.

Finding and connecting with prospects on LinkedIn is even easier. Featuring a variety of search options and detailed profiles, LinkedIn enables you to quickly find the people you want to connect with and makes it easy to ask existing connections to introduce you to their connections to broaden your network.

Following through on our analogy, if you think of LinkedIn as a trade show, then LinkedIn Groups are the swanky, invite-only after parties. Groups aren’t a place to hawk your products and services. Rather, they’re a place where you can answer questions, share relevant and informative resources, and engage in conversations. By joining in on these real—albeit digital—conversations, you’ll earn a reputation as an expert whose products or services are worth paying attention to.

Think those cold calls are working? Think again. According to sales research group Huthwaite, 91 percent of people never respond to cold calls and, even worse, 71 percent find them annoying. Even salespeople hate cold calling: 63 percent of reps say it’s what they hate most about their jobs.

Even if cold calling is a necessary evil to filling your funnel, wouldn’t it be nice to know just a little bit about a prospect before reaching out to them? Well, think of Twitter as a tool for making cold calls warmer.

The best thing about Twitter is that you don’t need to tweet a single thing to start seeing its value—all you need to do is start “listening.” Twitter is the perfect tool for conducting some basic pre-sales research, because you can search for specific keywords and phrases to identify prospects. Plugging in a competitor’s name might turn up a Twitter rant from an unhappy customer looking to make a switch. Or you might find that a prospect is narrowing down their shortlist and looking for suggestions from the Twittersphere. You may even stumble upon some of your own customers requesting (or, in more severe cases, demanding) help.

Twitter enables you to find and engage with prospects at every stage of the sales cycle and can even help you intervene should a current customer be having a hard time. 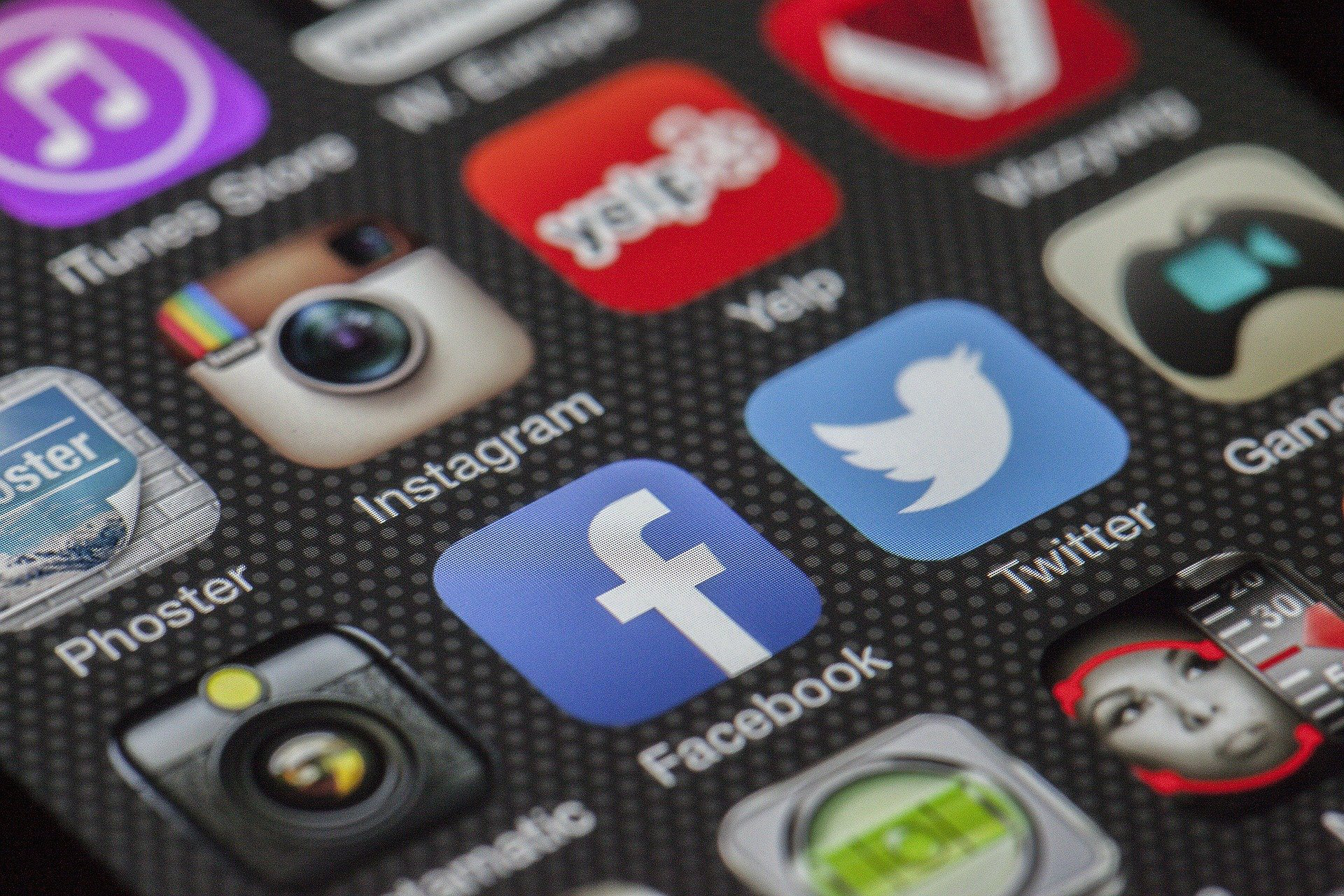 Potential buyers don’t become customers overnight. In fact, according to MarketingSherpa, 79 percent of marketing leads never convert into sales due to lack of lead nurturing. Conversely, leads that are effectively nurtured make 47 percent larger purchases than non-nurtured leads, according to The Annuitas Group.

Relationships are critical in today’s sales cycles, and the only way to build those relationships is by communicating with buyers throughout every stage. Phone calls and email have been the two biggest lead nurturing mainstays among sales reps, but Facebook presents a unique opportunity for salespeople to connect with prospects and maintain relationships over time.

While Facebook started as a way for children and, eventually, friends and family to keep in touch, it has evolved to become an important source of news and information for the majority of adults. People regularly get their news from Facebook. In other words, it’s no longer taboo to share information (provided it’s relevant and useful) with your Facebook friends.

Nurturing leads on Facebook is no different than nurturing them on a phone call to check in or an email that includes a relevant case study. Nurturing—using any communication channel—is less about closing the sale, and more about answering and asking questions, providing valuable content, and engaging in real conversations. And because Facebook is a place where people are more inclined to share what’s happening in their personal lives, it can lead to even deeper, more meaningful connections. 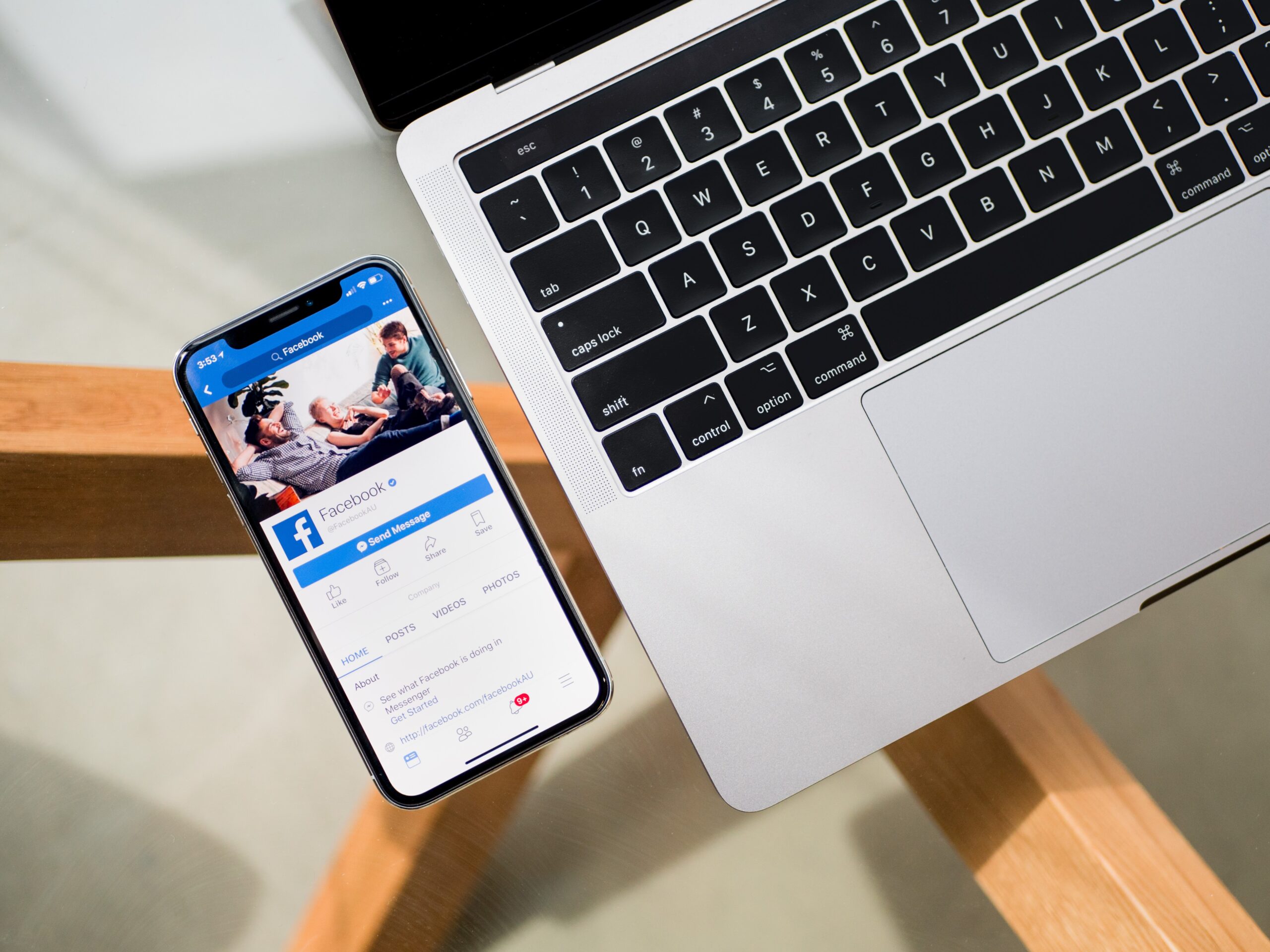 Social Selling isn’t a new concept; it’s simply taking the same traits that make people good at selling at trade shows, on phone calls, and throughout the nurturing process and applying them across social channels. If your goal is to provide useful information and forge a meaningful relationship, then you will see your sales spike regardless of if you’re meeting in-person on the trade show floor or on LinkedIn, making contact through a cold call or on Twitter, or nurturing through follow-up emails or Facebook. Simply put: social selling is selling.