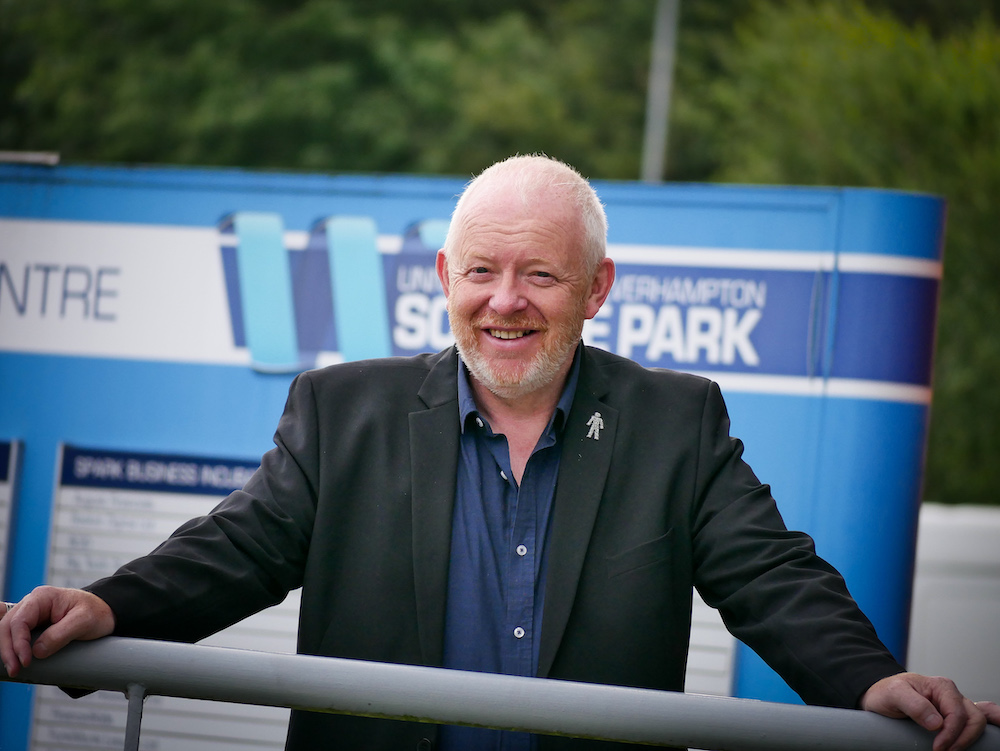 Thanks for taking time to find out more about me and if you are seeking more about how I arrived here you have come to the right place.

I am Black Country born and bred and am still holding the core values of my childhood where both my parents worked hard and did more than one job to give me the privileges that weren’t afforded to them. I was taught that nothing comes for free and hard work was the way to achieve your goals in life.

I took two manual jobs in factories during my post 16 school holidays. Post education I secured a job with a Birmingham Finance House which unfortunately only lasted 12 months before the 80’s recession hit and I was out of work for 12 months.

During this time I launched my first business and at the age of 19 I became a mobile DJ – a job I continue on a part time basis today – I took several low paid jobs in various retail outlets to make ends meet; this was particularly difficult as I had just met the lady who became my first wife. We began married life on a budget and never had too much money as we raised our three sons. We had no spare funds for holidays which were usually spent in the family’s caravan in Wales.

We did however have time to continue with my wife’s passion for horses and turned that into a business opportunity when we began to breed Welsh Mountain Ponies – we had a couple of good years where it did contribute to the pot and we even purchased land which we turned into a pony stud which has since been passed on to my children to help secure their future. Although the stud never really made any money the land continues to appreciate for the boys. In hindsight there were some poor decisions taken but I’m a firm believer that you learn from your mistakes.

I progressed through low paid clerical jobs and eventually secured a management position with a local company which I used as a springboard to a position in the Civil Service which I held for 17 years. I enjoyed the aspects of commercialisation I brought to a regimented government environment which I found quite claustrophobic to my entrepreneurial spirit. It was however a very secure job which was important at that point given what else was going on with raising a family – The long hours and the commute did however take its toll on my health and my marriage, which ended in divorce in 2005 and me leaving the Civil Service to seek a fresh challenge a path I should have, in hindsight, taken earlier.

I took up a position in a professional practice, managing a medium sized firm of accountants honing my commercial attributes in numerous areas and during this time I developed my online skills completely redesigning the company’s internet presence working closely with designers to construct an award-winning website and it was during this time I developed my passion for Social Media initially on a personal level and soon realizing the potential to the business who became one of the first professional practices in the area to use this awesome platform.

I was hungry to learn and aligned myself with some of the national and internationals Social Media experts to continually develop this fast moving platform. It was an area I excelled in and I was given licence to try new innovation by the forward-thinking partners in the company. I had remarried a tremendously supportive lady and acquired four step-daughters life was good – with my own three sons family is very important to me.

I was stunned in 2010 to receive the ‘brown envelope’ inviting me to take redundancy as the downturn in the market lead to job losses in the accountancy sector – I vowed that would not happen to me again and took the opportunity to set up my own consultancy acting, initially for that company and subsequently extending my portfolio of clients to other SMEs through the network I had built previously and continue to build. I was selected by a national networking organisation to lead the West Midlands and Warwickshire regions and I find it a tremendous thrill to help other business owners gain work from the fruits of my labours.

I approach everyday with renewed enthusiasm and genuinely love what I do. I enjoy spending time with my four grandchildren and following my national and international sporting passion for motorcycle speedway. If you want to find out more about what I do and how I can help you, then please telephone or email me using the contact details on this site or connect using my social media details and I will be glad to share some more information with you. Thank you for taking the time to read my story.

Share This
We use cookies to ensure that we give you the best experience on our website. If you continue to use this site we will assume that you are happy with it.Ok